We Design For:
Our Studio:
Let's ConnectWork

Playful video chat application that promotes whimsical interactions between kids and their loved ones.

The developers of Mado approached us to create an identity and on-boarding illustrations for a new video chat application.

Meaning “window” in Japanese, Mado is unlike other video apps that come standard on your phone. Mado’s platform was designed specifically for grandparents to have more consistent and seamless interaction with their grandchildren. Two connected devices act like open windows into the home without the technical headaches of setting up and arranging calls. In addition, Mado’s interface integrates fun interactive games and topic prompts to keep conversation natural and light.

We were tasked to create a visual identity that reflected the open and playful nature of the application while appealing to both users and investors.

When approaching the logo design, we wanted it to be as whimsical and unscripted as Mado video chats. Reflecting the elementary nature of children’s building blocks, the modular logo system allows the brand to evolve and most importantly, play. As part of the identity, we developed a set of avatars and illustrations for onboarding users who need a little extra digital assistance. 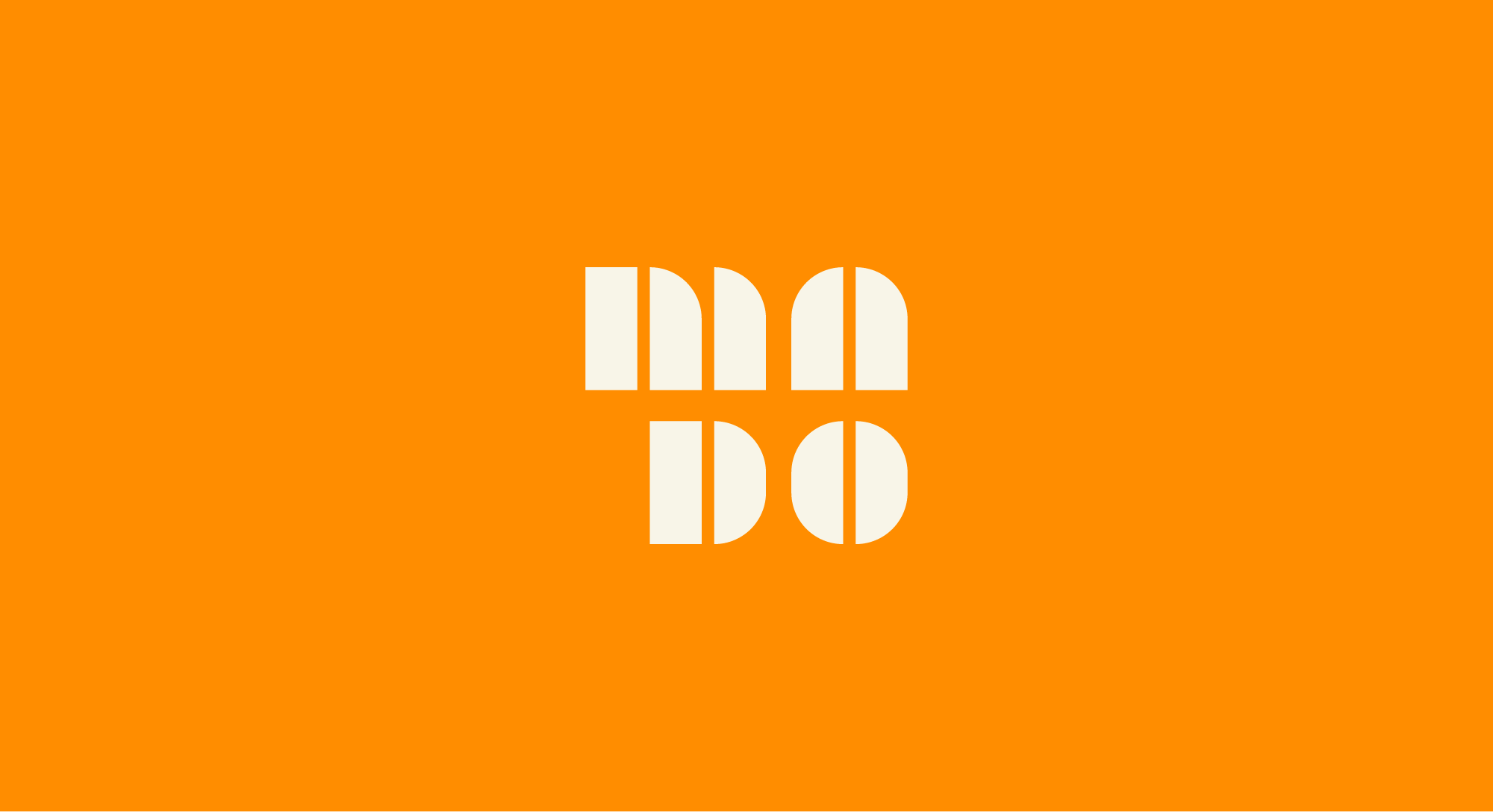 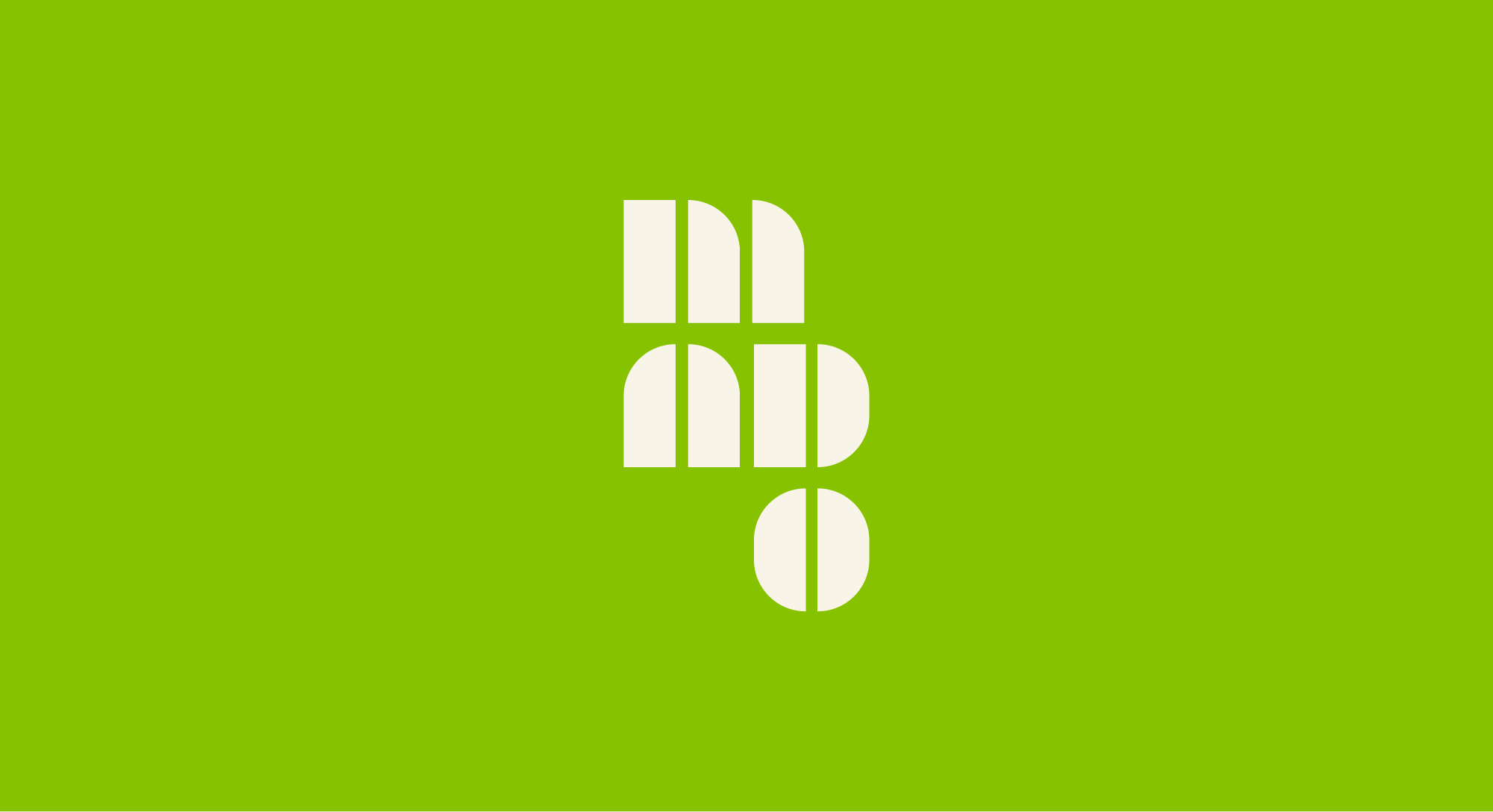 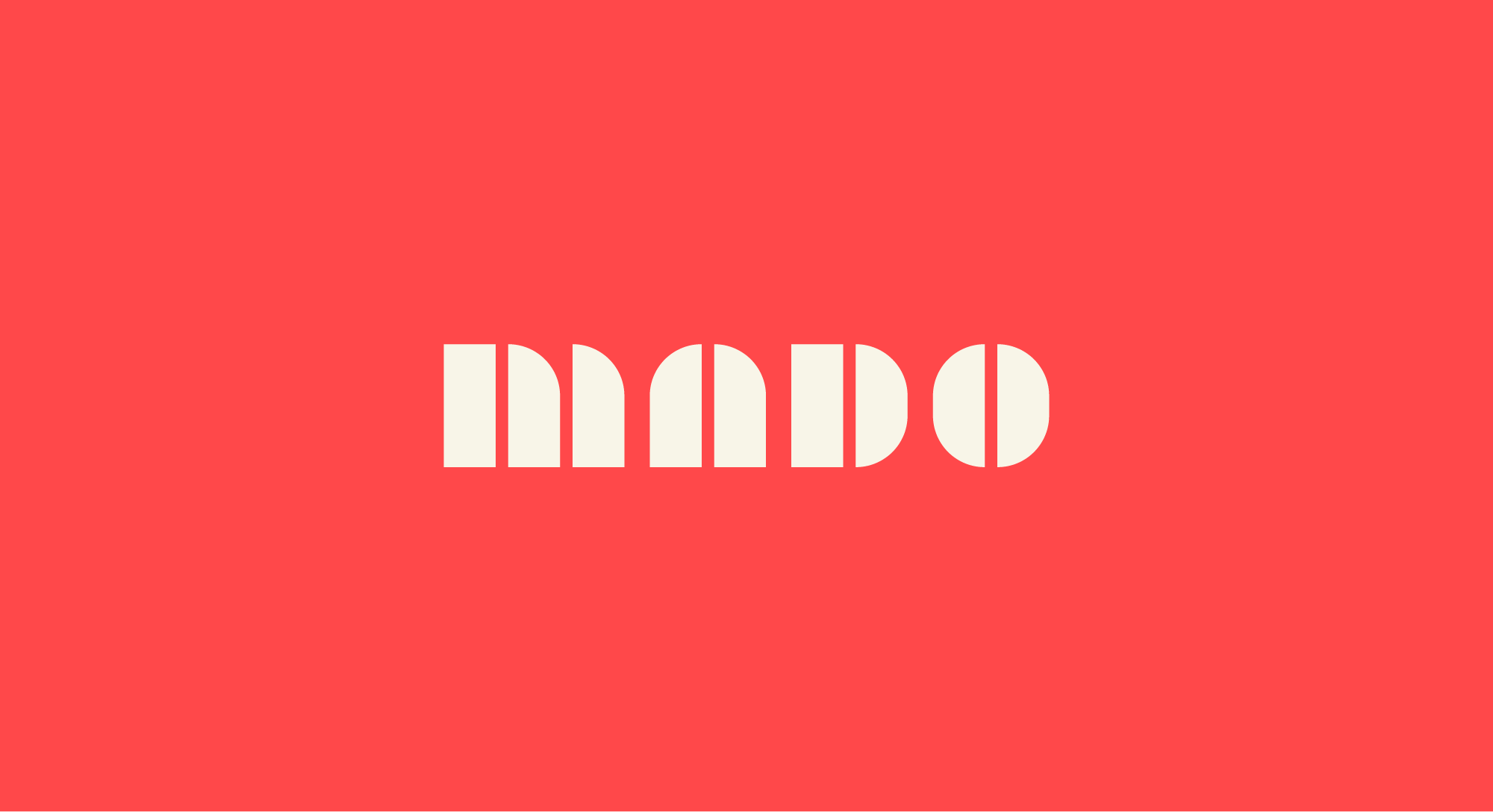 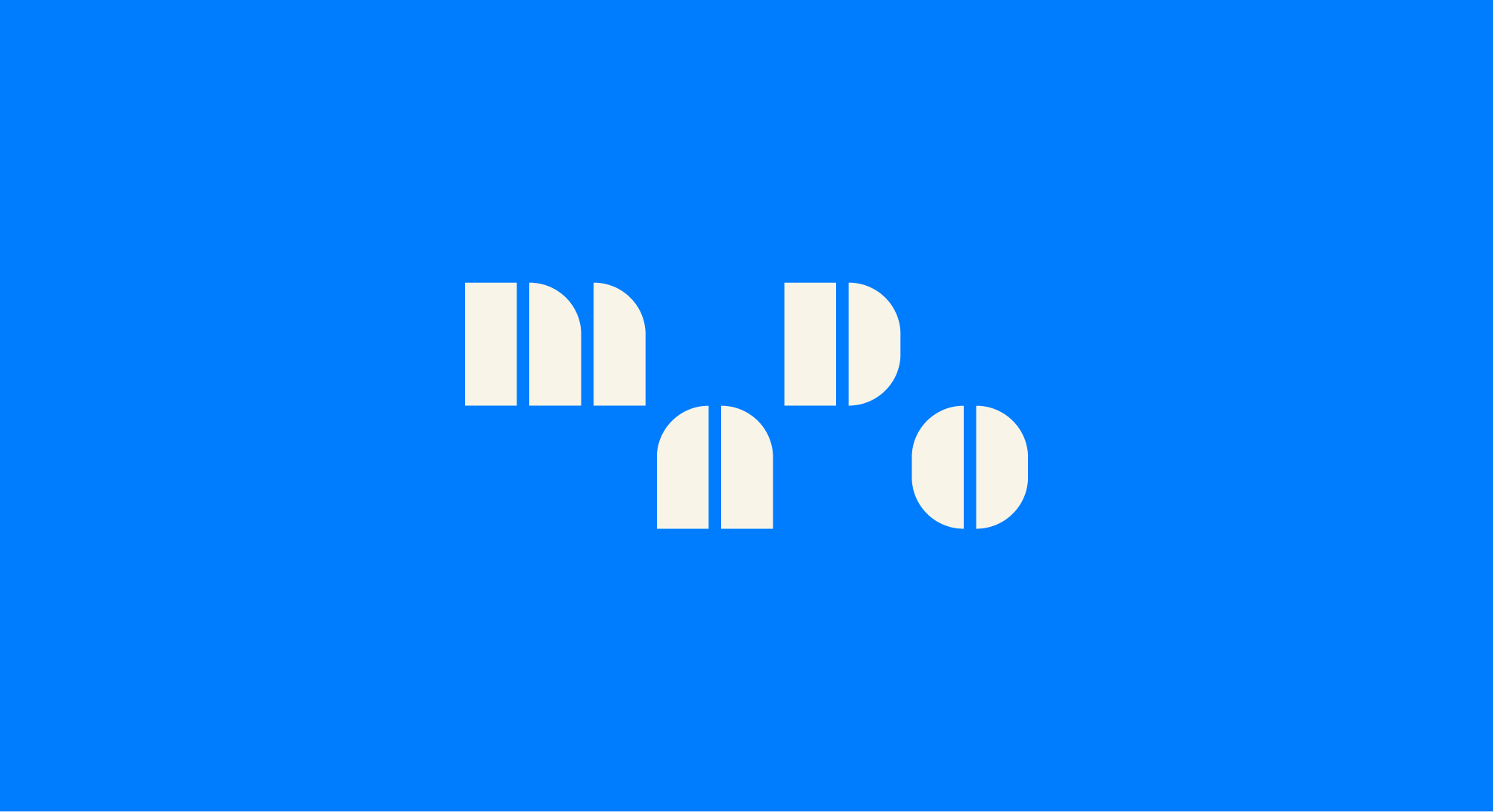 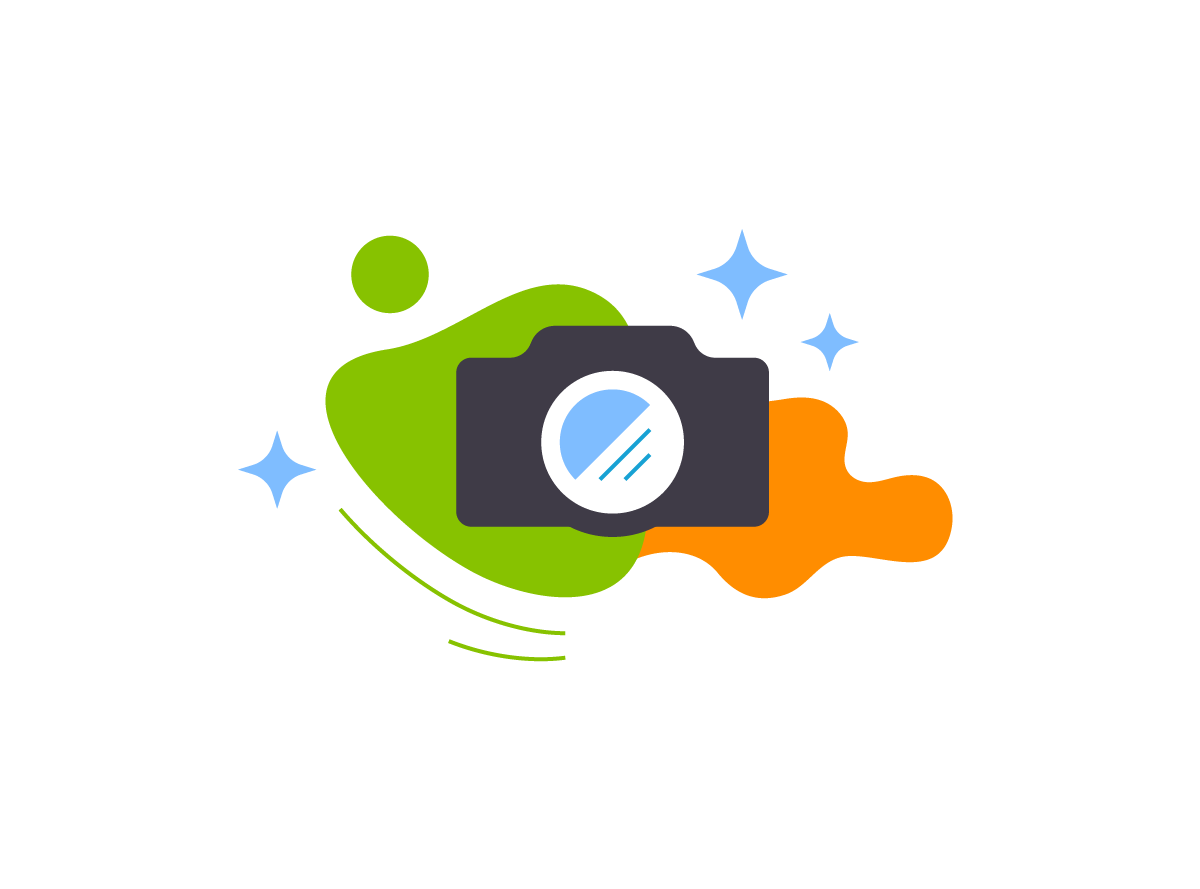 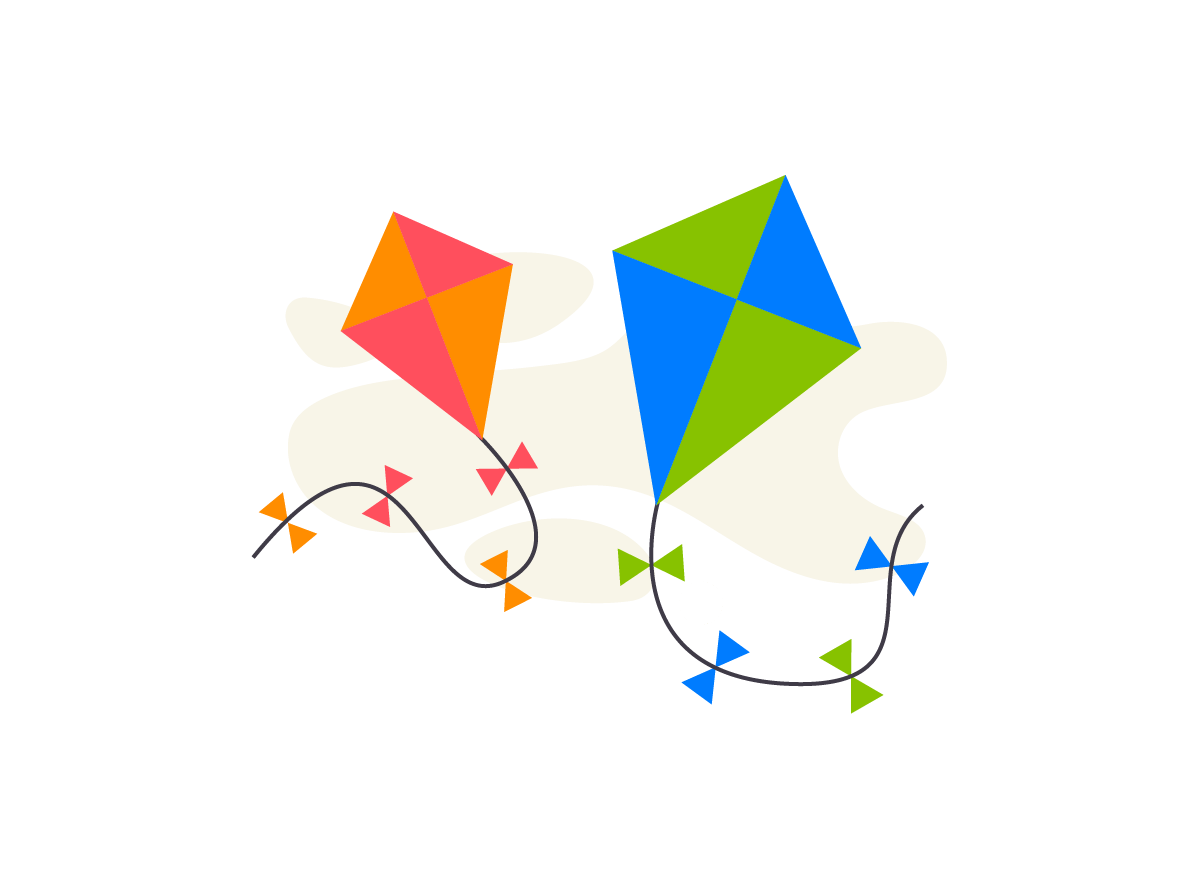 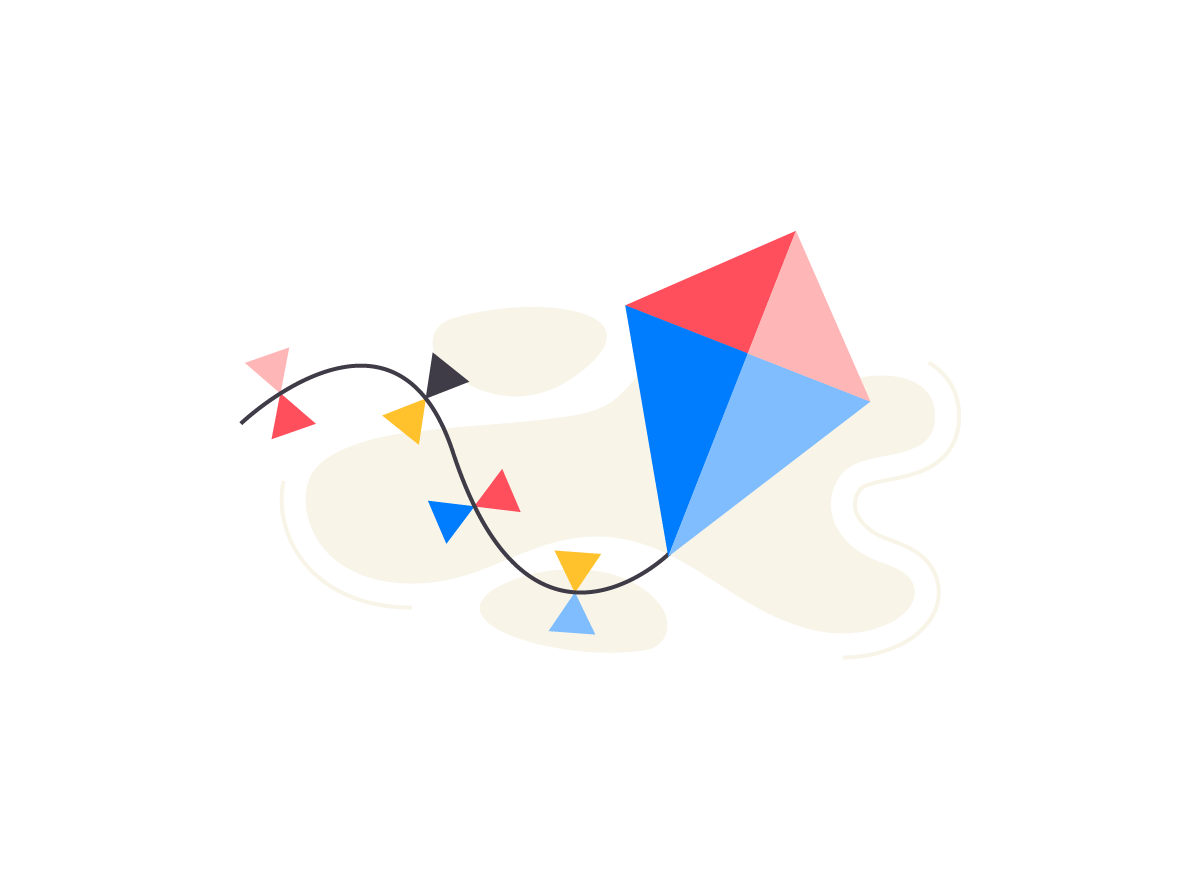 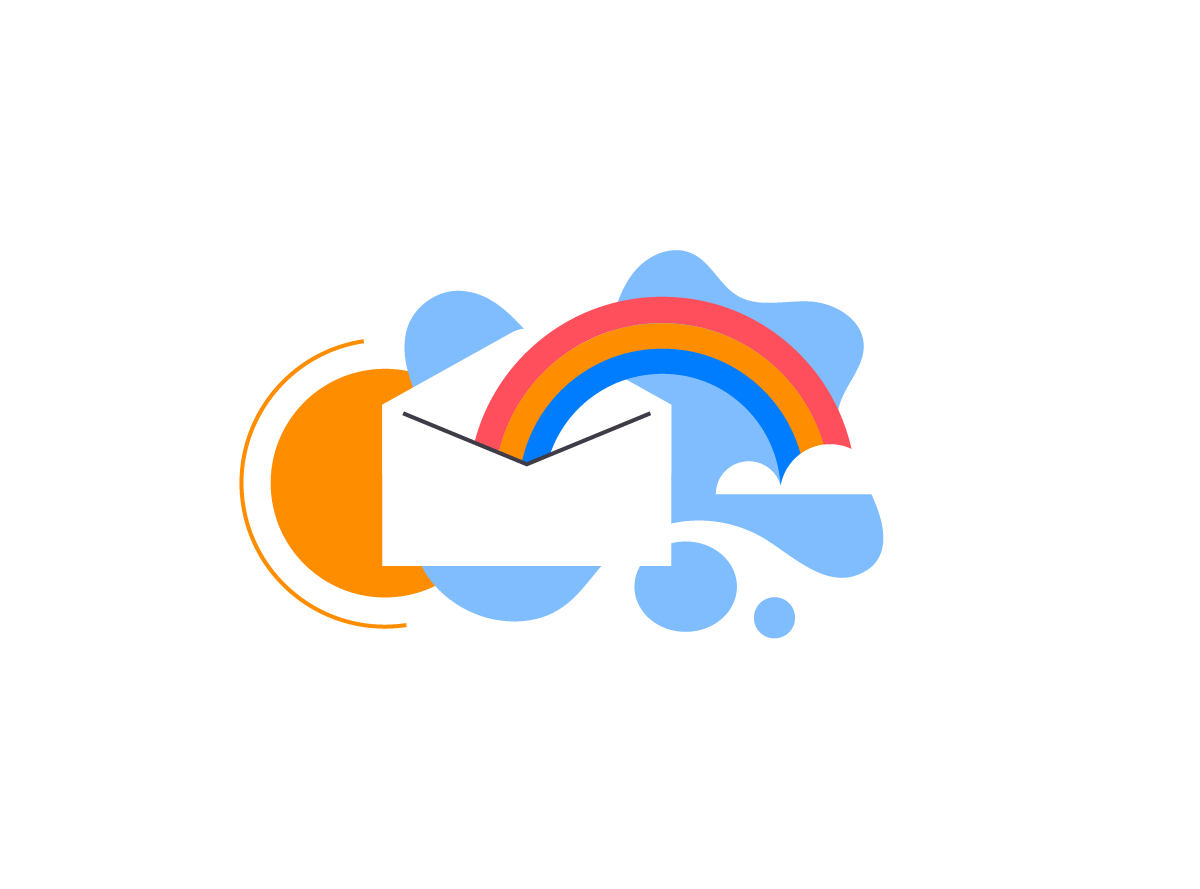 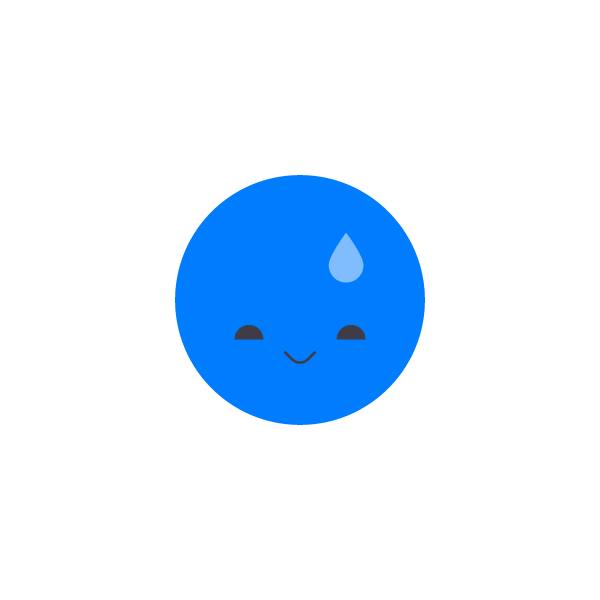 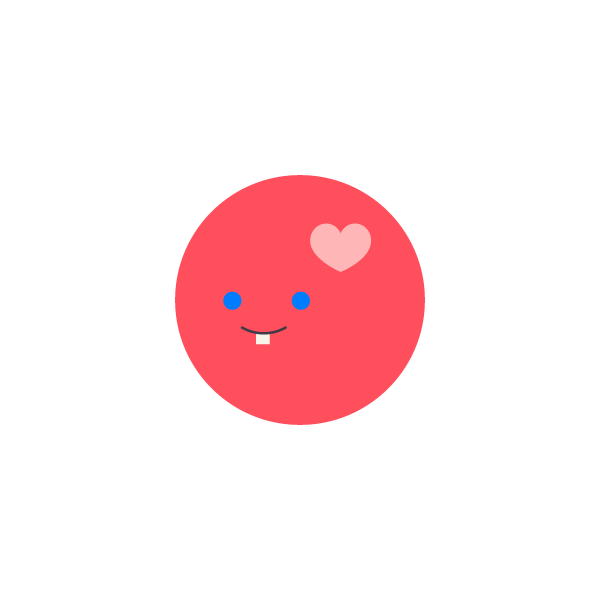 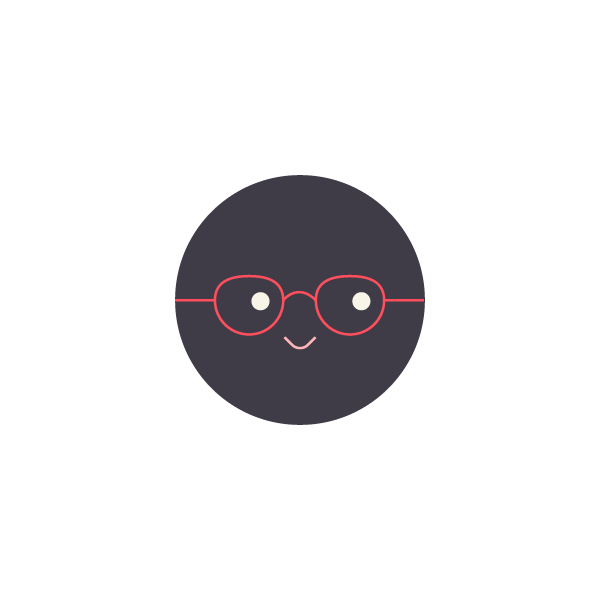 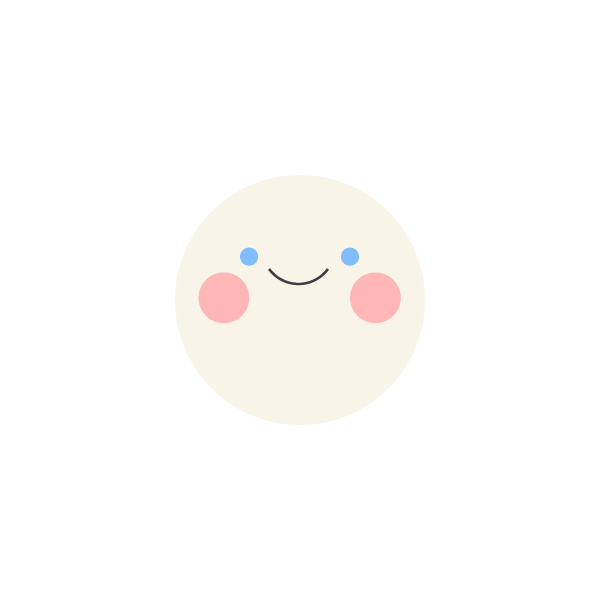 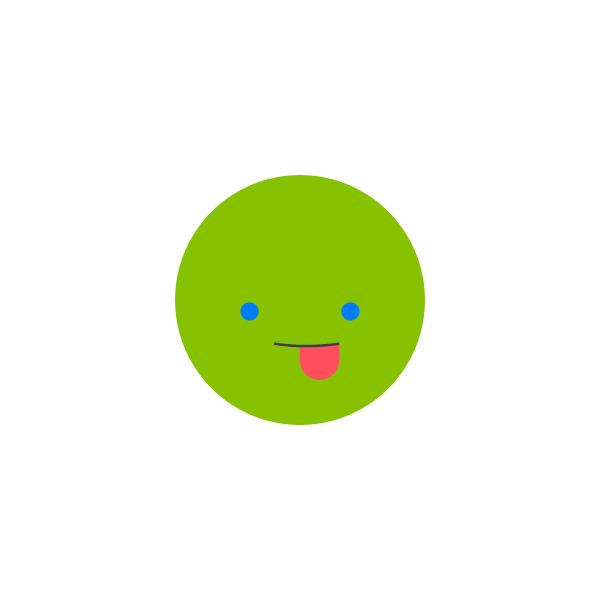 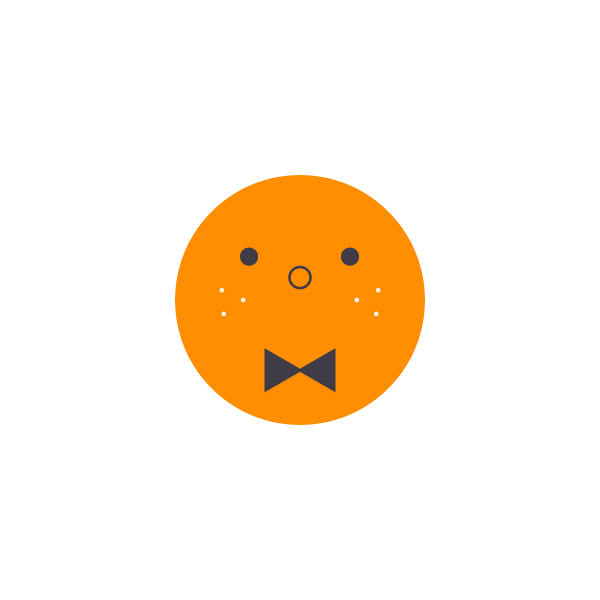 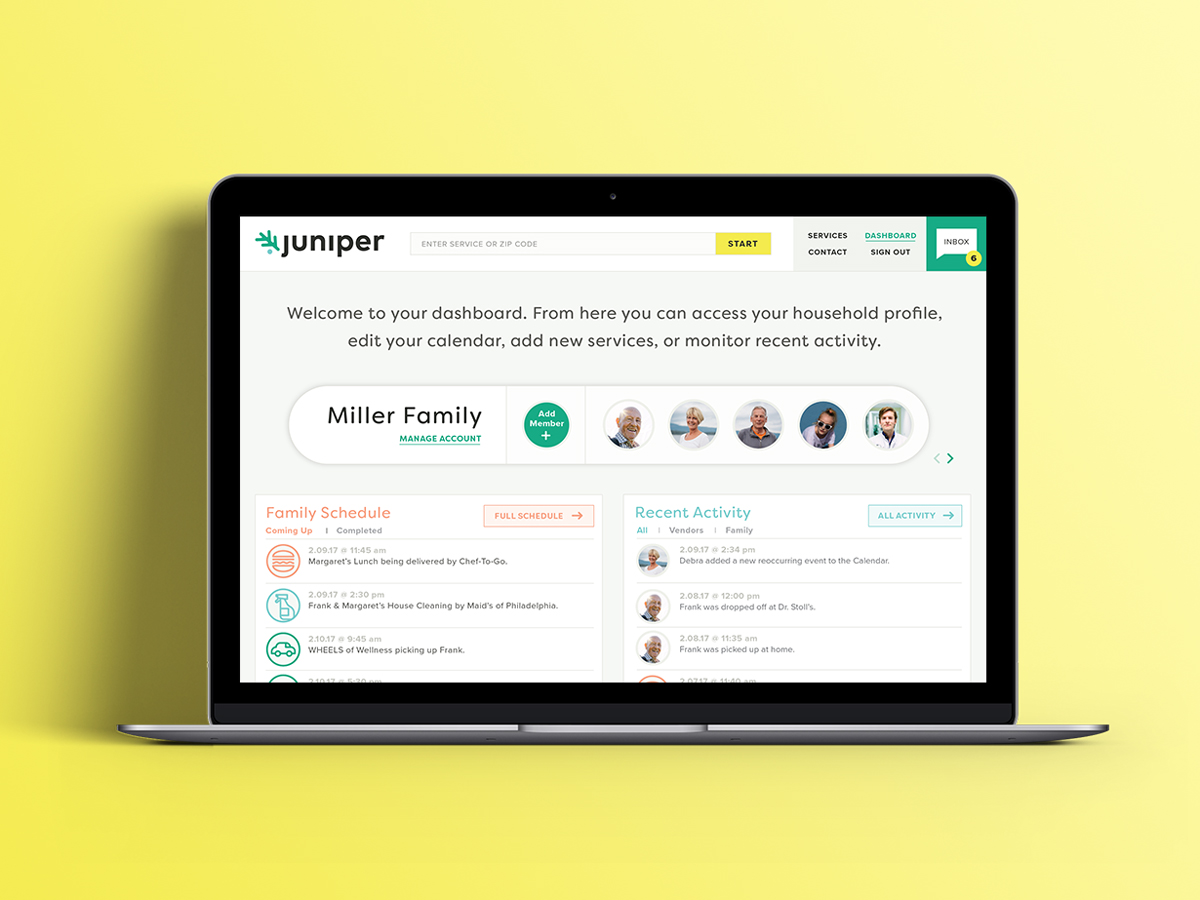